During its most successful period of 1940-1950 people would travel from Mansfield and Ashfield to visit Blidworth Scala to see the latest Hollywood blockbusters starring the big film star names of the day. As a result of this other local cinema companies were forced to accept contracts not to distribute their films to Blidworth within several weeks of screening it themselves. 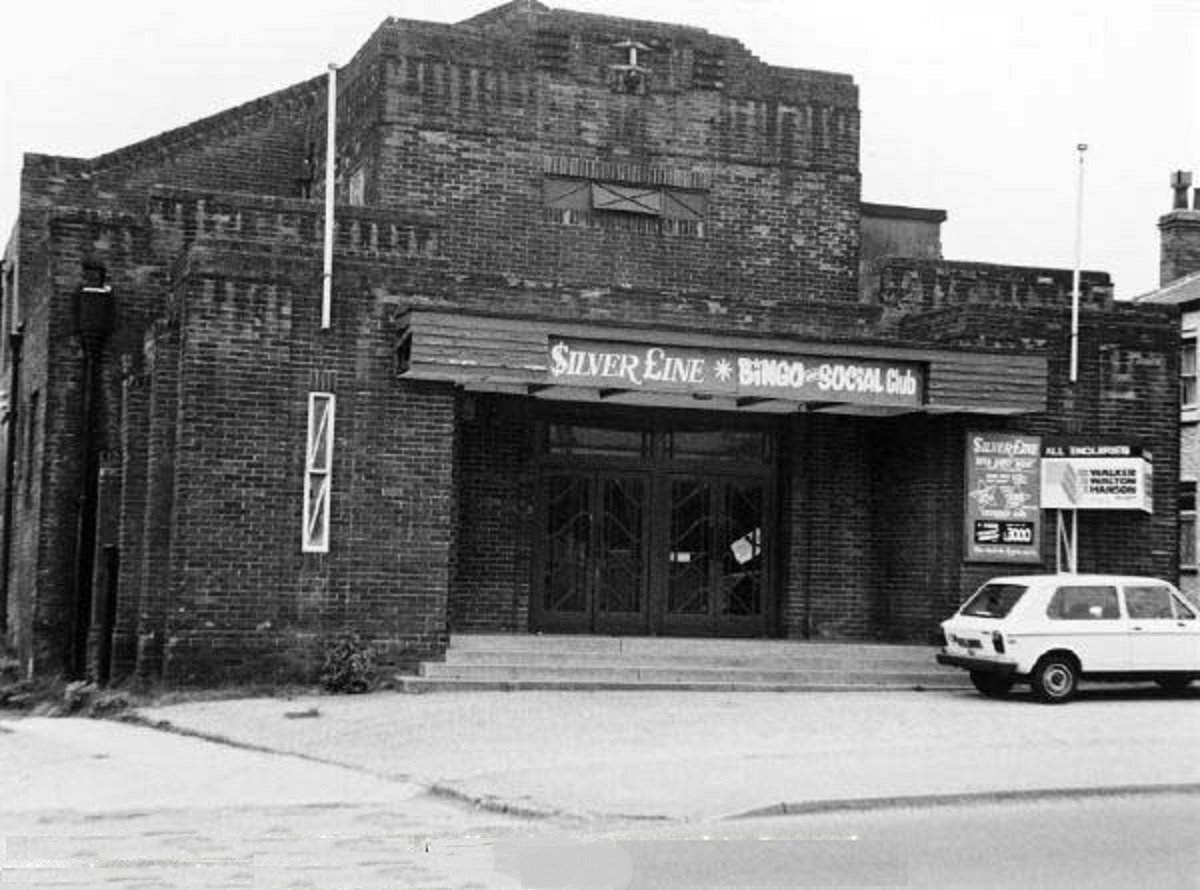 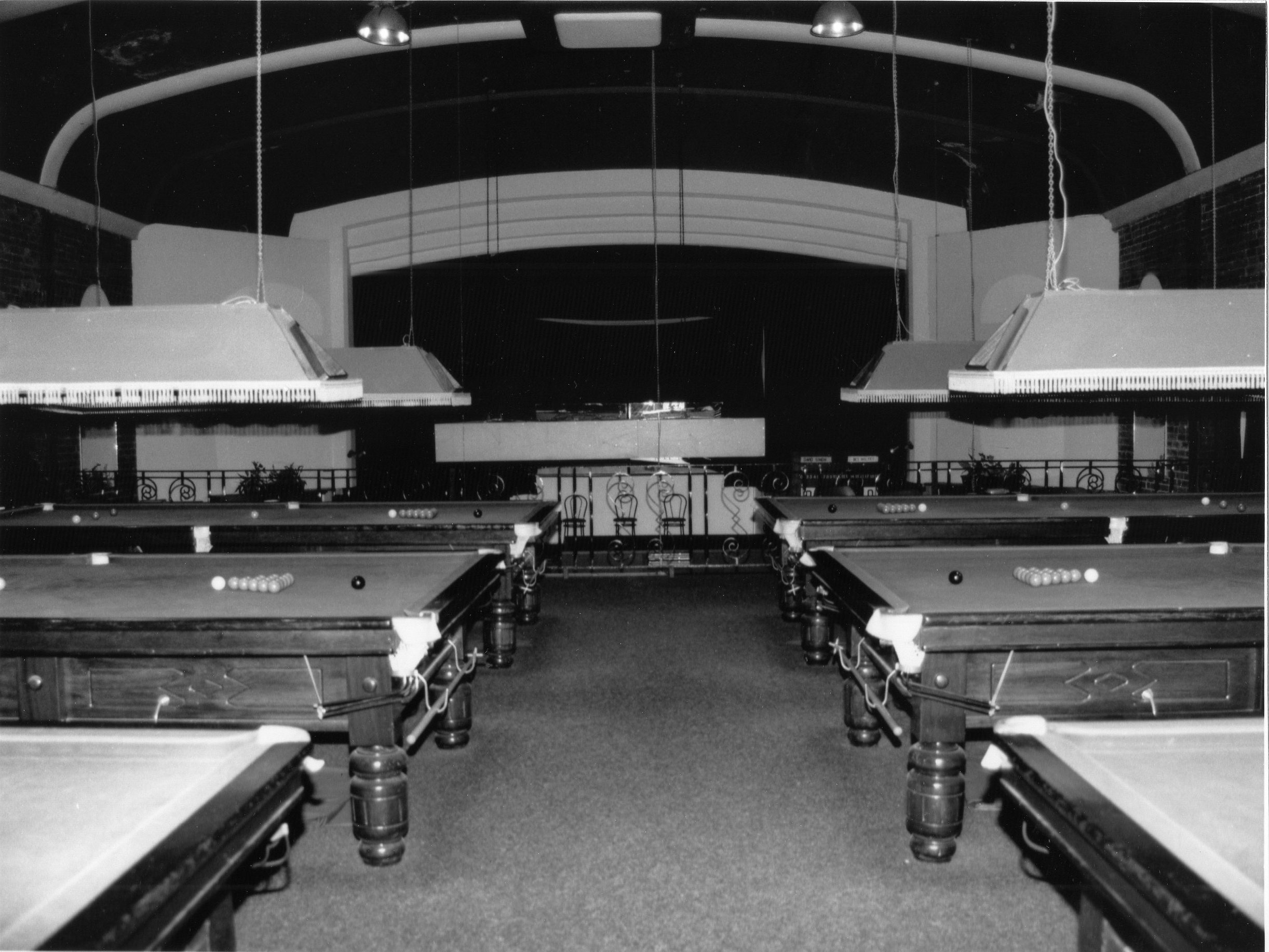 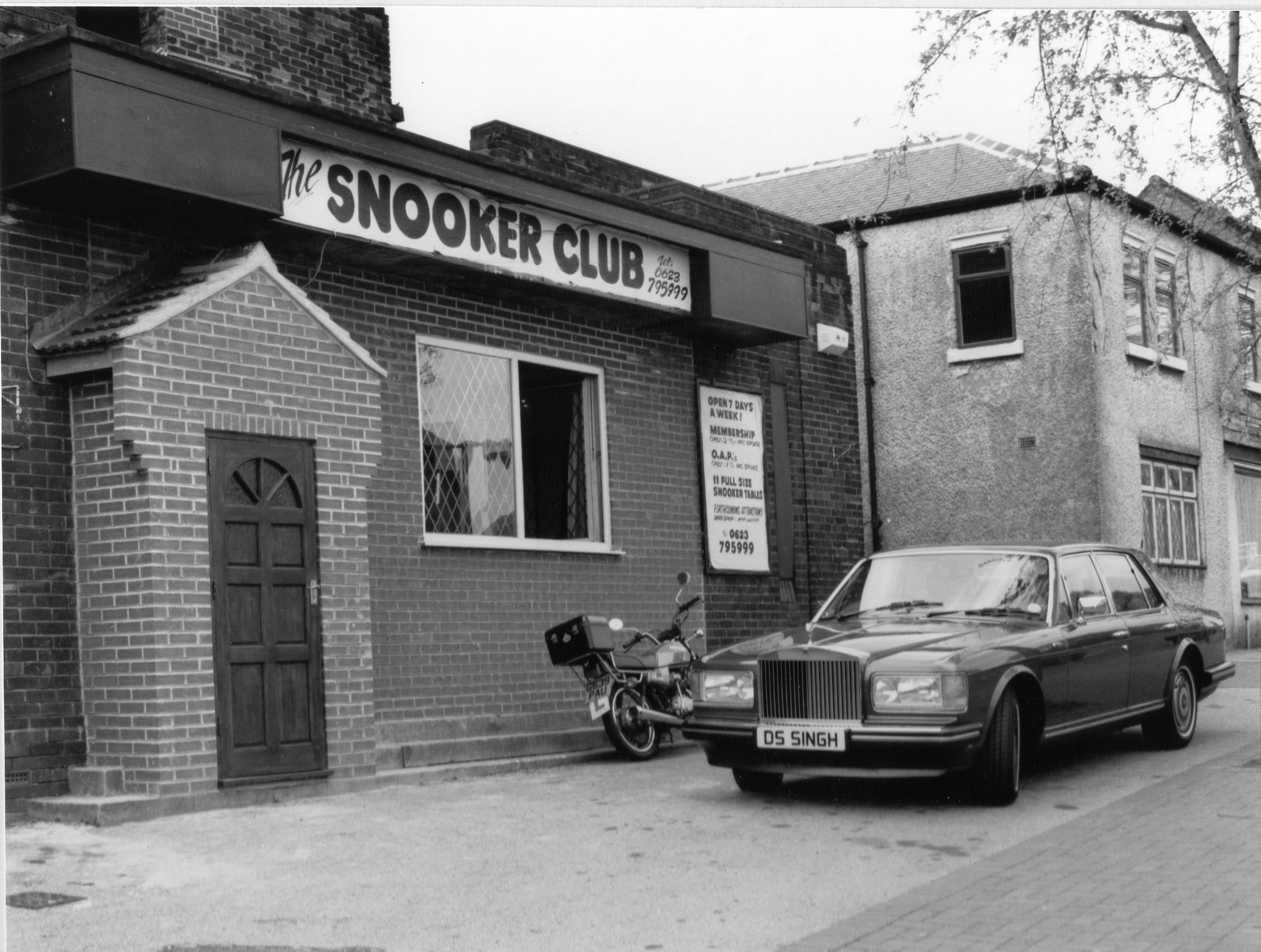 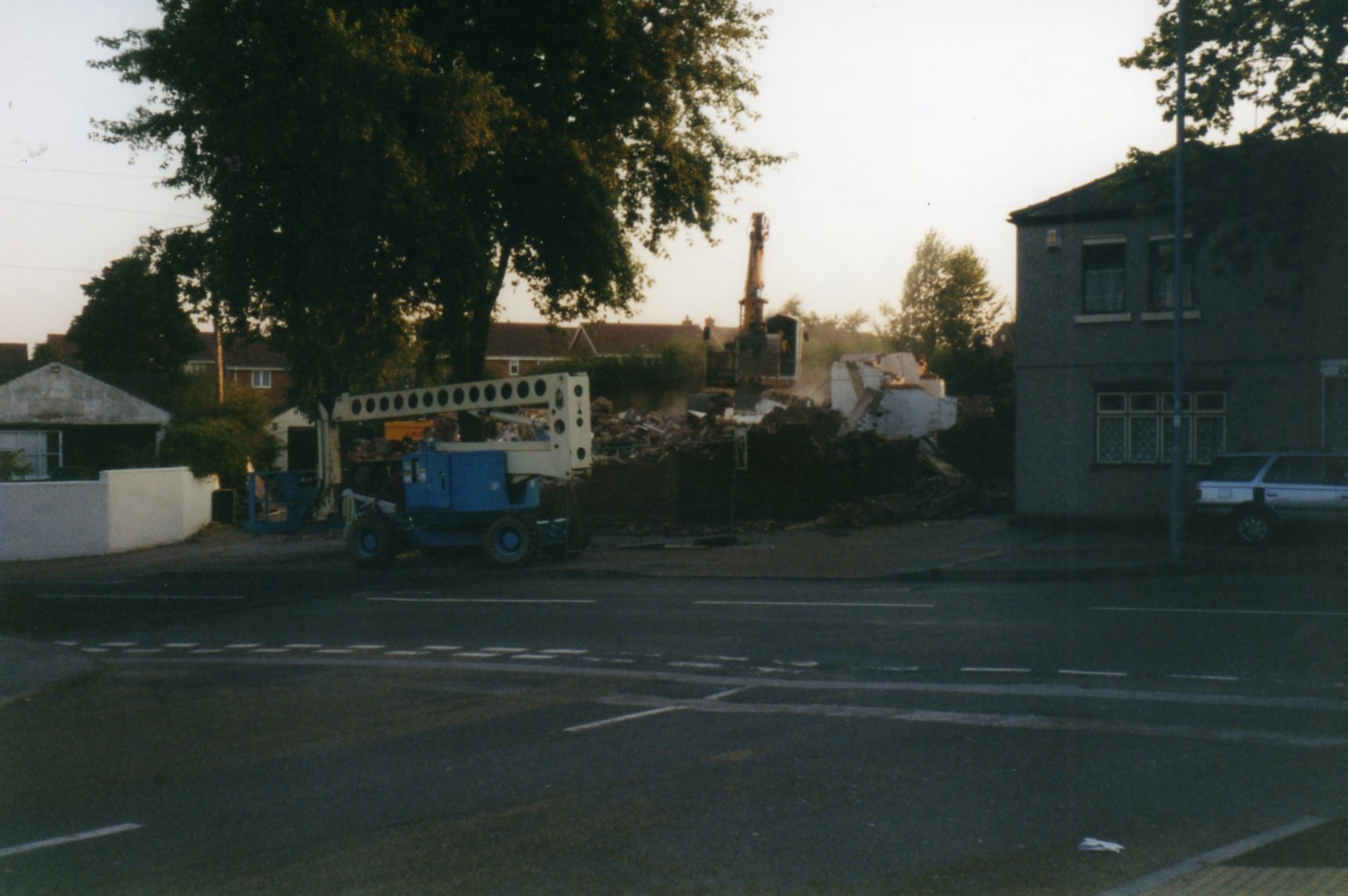 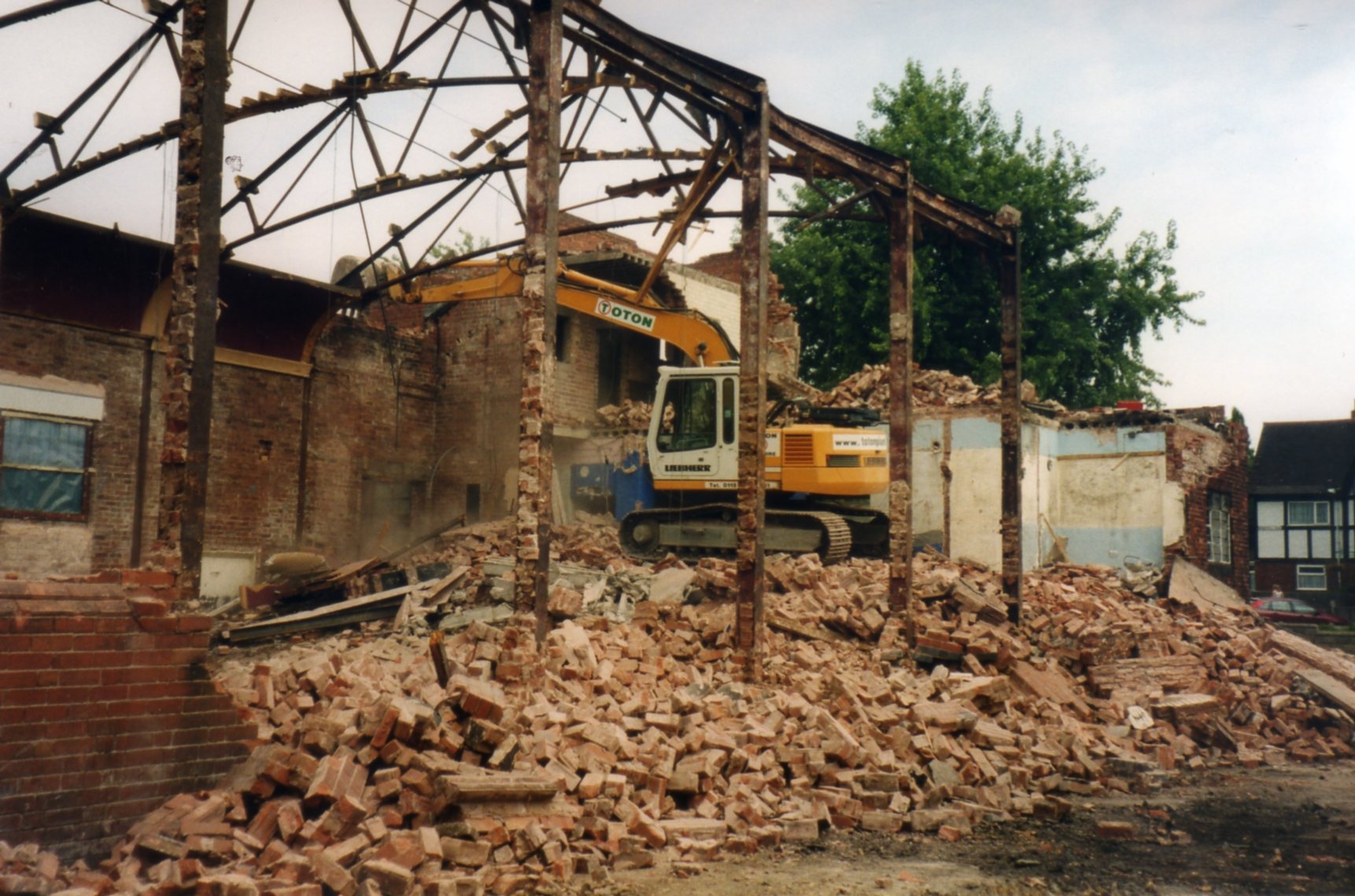 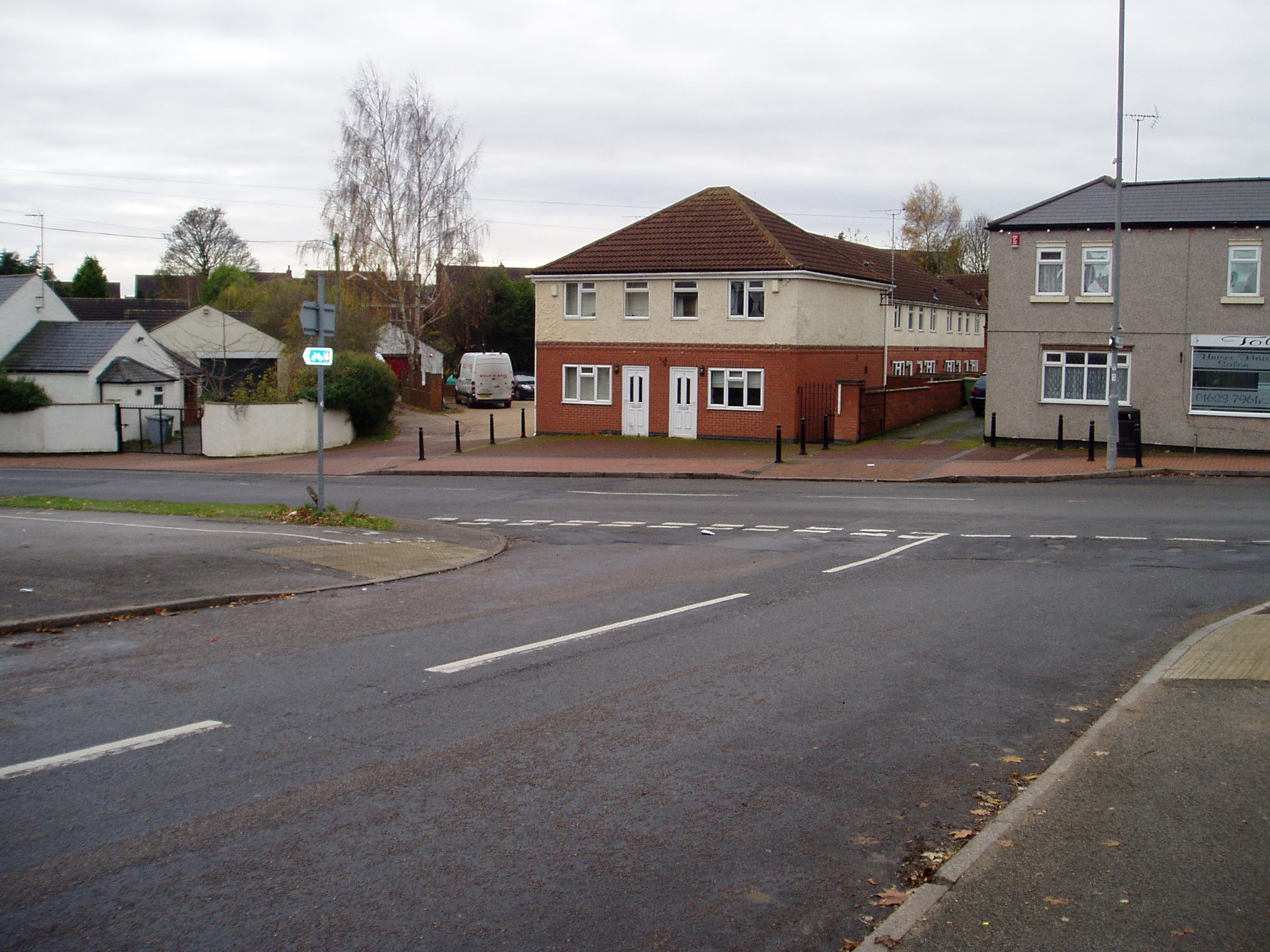 The building was used as a Silverline Bingo Hall for a while in the 1960’s with some degree of success until the larger companies offered better facilities and larger prizes. The Rainworth Regent cinema closed its doors in January 1958 and a few years later reopened quite successfully as a snooker club.

It was decided to try something similar at the Blidworth Scala and after some internal alterations and an extension built to the front it duly reopened its doors once again as a snooker hall and social club.

The view of the inside of the snooker club was taken in 1991.
The stage and cinema screen can still be seen in the background. Leveling the floor to accommodate the snooker tables would have been no small task but the end result appears to be very satisfactory.

The Social Club did have several regular customers but the building finally became an eyesore as can be seen in one of the pictures. Sadly, as shown in this photograph it was then completely demolished.
Several quite attractive residential properties currently occupy the site and there is nothing left to show of the Scala.